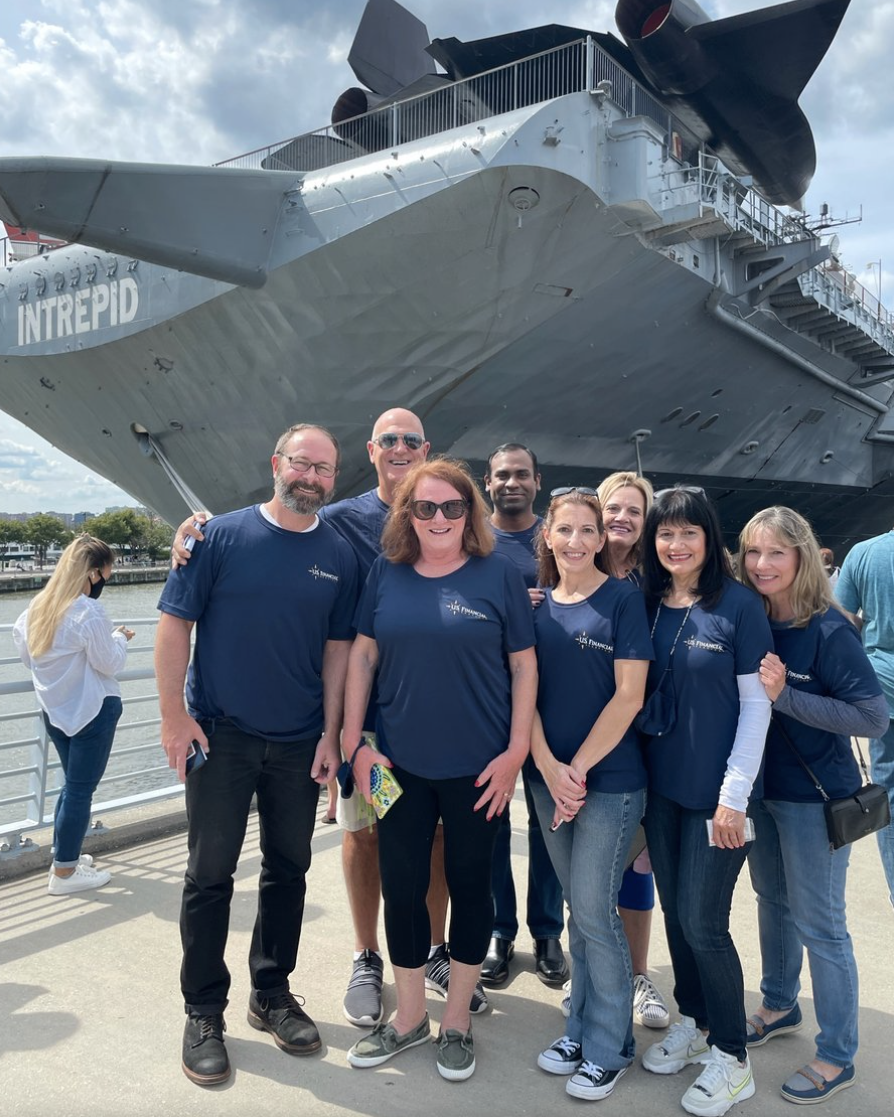 September 11, 2021 marks the 20th Anniversary of the terrorist attacks on our country.  Since that time, I have had the honor of being involved with the Jim Fassel Foundation which was formed to support the families of First Responders and victims of 9/11.  Through my involvement with the Jim Fassel Foundation I was introduced to Jay Winuk and David Paine who formed another 9/11 related charity called MyGoodDeed.org.  Jay Winuk’s brother Glen, who was working in NY City as an attorney for the law firm Holland and Knight, was also a volunteer firefighter and heroically went to the World Trade Center to help the FDNY with their rescue efforts.  Unfortunately Glen perished when the Twin Towers collapsed which is why Jay has made it his and David’s mission to never forget and to turn such a tragic day into a positive day of service and remembrance.  Jay and David approached Jim Fassel to seek funding to keep their mission alive and in 2009 the Jim Fassel Foundation made a grant of $125,000 to fund MyGoodDeed.org which was critical to making 9/11 Day the organization it is today.

In observance of the 20th anniversary of 9/11, I along with many of the US Financial Services employees volunteered to do a good deed and help pack meals for World Central Kitchen at the Intrepid Air, Sea and Space Museum in NY City.  Our US Financial Services Team had the 2pm – 4pm time slot and packed over 480 meals which when combined with the other companies and organizations packed over 340,000 meals.  The Meal Pack program which is held in over 15 cities across the country packed over 5 million meals this September 11th.

In addition to being a Board Member and Treasurer of 9/11 Day National Day of Service and Remembrance, I am also part of the distinguished “Host Committee” which help plan the significant activities held around this year’s historic anniversary.

Working with the City of New York, 9/11 Memorial & Museum, Pentagon Memorial, Flight 93 National Memorial, and the nonprofit 9/11 Day, our mission was to transform the 20th anniversary of 9/11 into the largest day of charitable service in US history, in tribute to the 9/11 victims, the rescue and recovery personnel, and others who rose in service in response to the attacks.

It is our way of keeping the promise to “Never Forget.”

This year 9/11 Day created the opportunity to participate in many important activities: 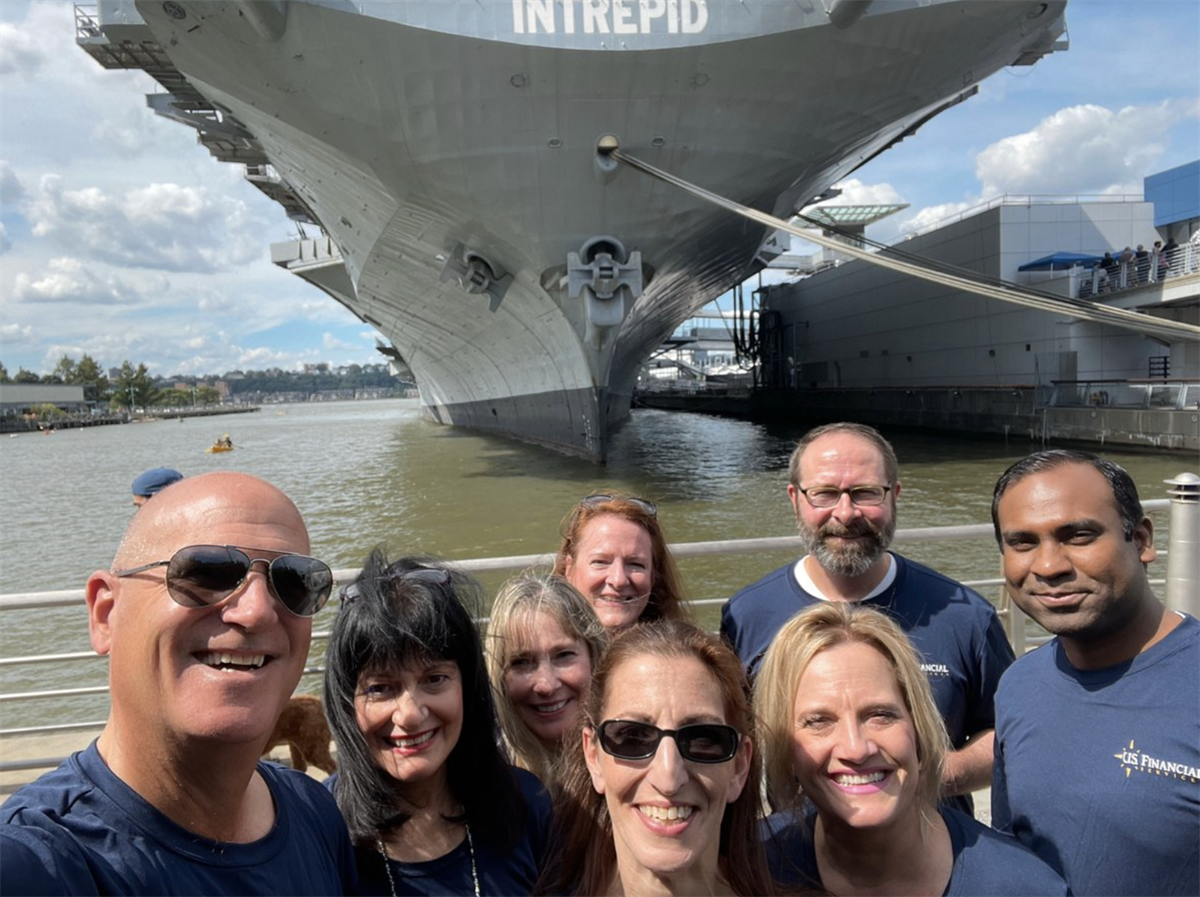 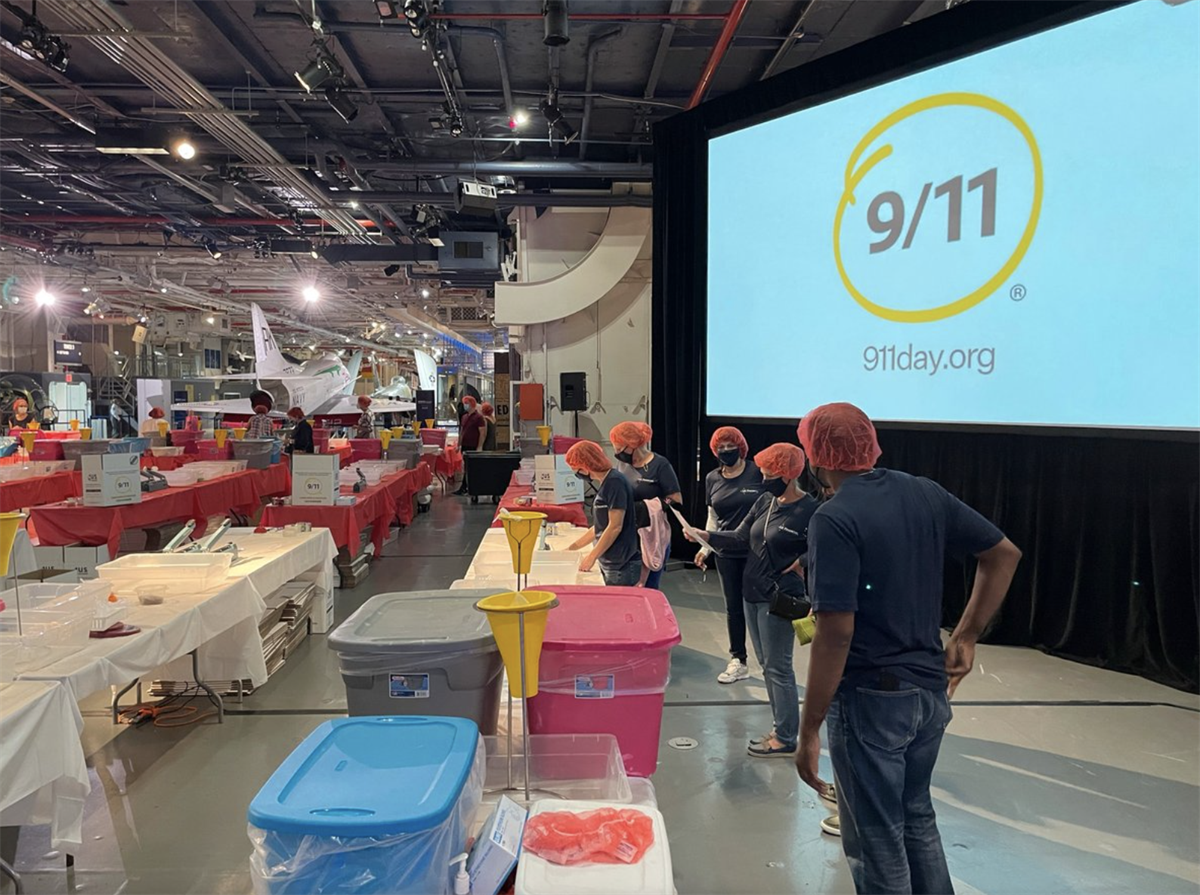 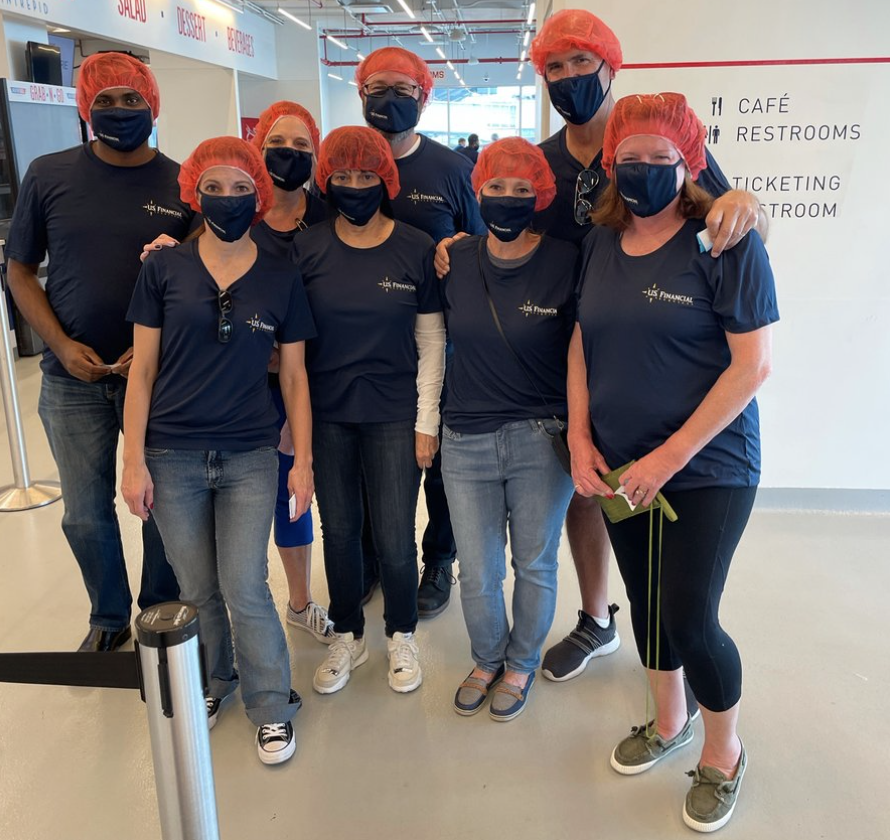