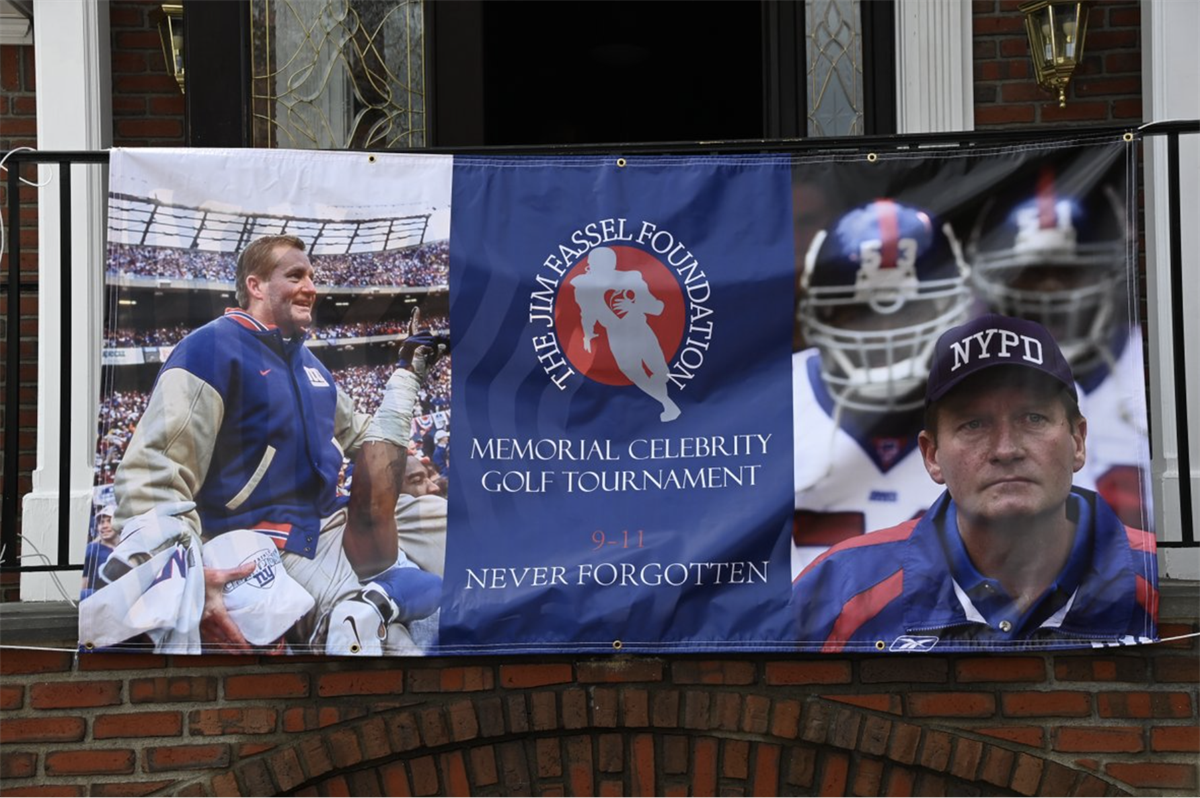 This year’s Jim Fassel Foundation Memorial Celebrity Golf Tournament was a great success! It was hosted at Upper Montclair Country Club in Clifton, NJ. It was a great day filled with lots of fun and camaraderie. The foundation will continue to help families in need. We are very proud to be associated with such an incredible foundation.

The Jim Fassel Foundation is something US Financial holds very close to our hearts. The late Jim Fassel was the Head Coach for the New York Giants and a dear friend to all that had the pleasure to meet him. After the September 11th terrorist attacks, he witnessed first-hand the devastating impact it had on so many and was inspired to form the Jim Fassel Foundation on November 13, 2001 to help families who were affected by 9/11 in the New York Metro area. One hundred percent of the money that is raised by the foundation goes to families in need and nonprofit organizations. US Financial’s very own Gerry Papetti serves as the treasurer of this remarkable foundation and has given a few words on his experience.

“The tragedy of September 11th impacted so many in the NY/NJ metro area.  I had the pleasure and honor of being Jim Fassel’s financial advisor since 1990. Jim was named Head Coach of the NY Giants in 1997 and was Head Coach on September 11, 2001. Something many people probably don’t know is that the NY Giants played the Denver Broncos on Monday Night Football on September 10, 2001.  After that game the team returned from Denver and landed in Newark NJ that Tuesday morning of September 11th - the last plane to land at Newark before the planes struck the World Trade Center.

Jim wanted to help anyway he could and would visit with the FDNY and NYPD members who were working the rescue and recovery effort at the WTC.  He was so moved by the devastation and impact this tragedy had on all the First Responders that Jim reached out me and his attorney and said we have to do something and that is when the Jim Fassel Foundation was formed in November 2001. Through Jim’s effort and direction, his Foundation raised over $1 million in the next 4-years and have been distributing funds each year to First Responder related charities for the past 20-years.

Prior to Jim passing in June, at our last Foundation Board meeting in May, the Board decided that this would be the Foundation’s final year and we would make a sizable grant with this being the 20th anniversary.   Unfortunately Jim passed on June 7th and with the direction of the Fassel Family, the Jim Fassel Foundation paid tribute to Jim by holding a memorial golf tournament to benefit first responders and the families in the NYC metro area. With this being the 20th Anniversary of 9/11, the Jim Fassel Foundation will make substantial donations to the FDNY, NYPD and NYC EMTs.

I have been blessed to meet so many outstanding members of the FDNY, NYPD and PAPD through the Jim Fassel Foundation.”

To see the highlights from this amazing day, please check out our video on youtube, https://youtu.be/64rfrfEAmPg. 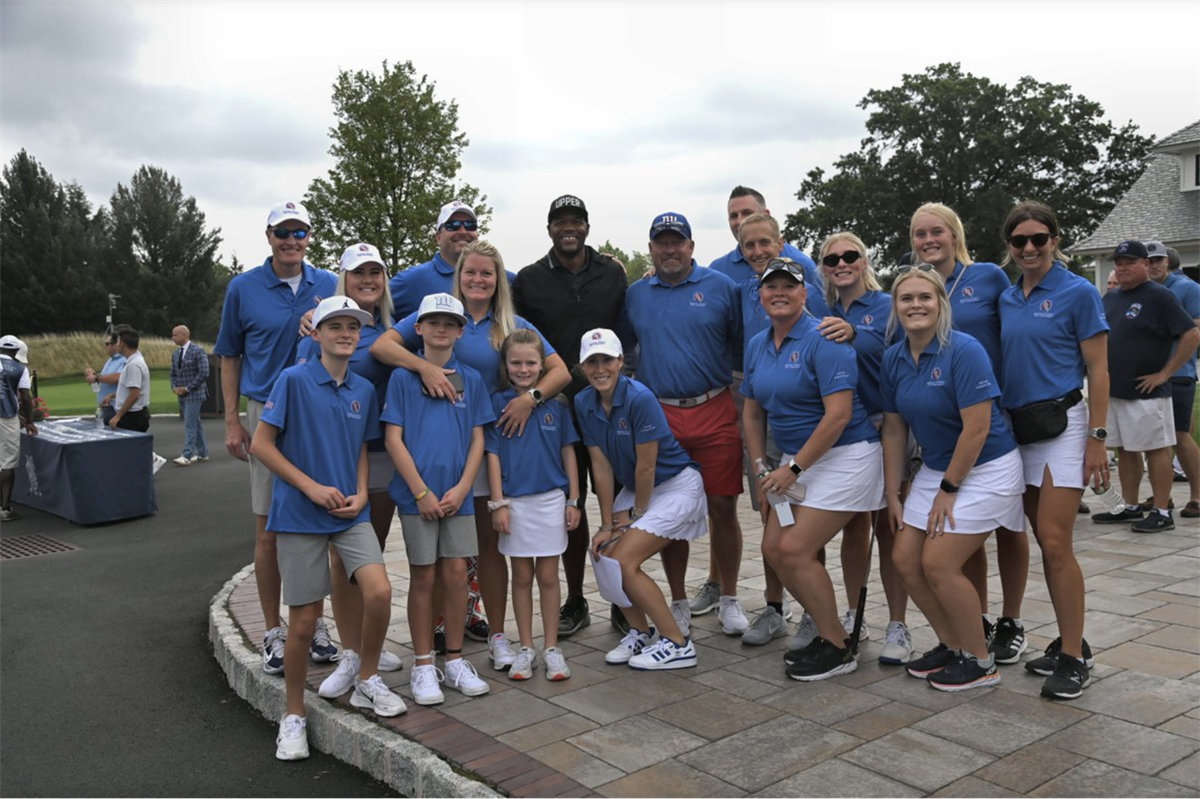 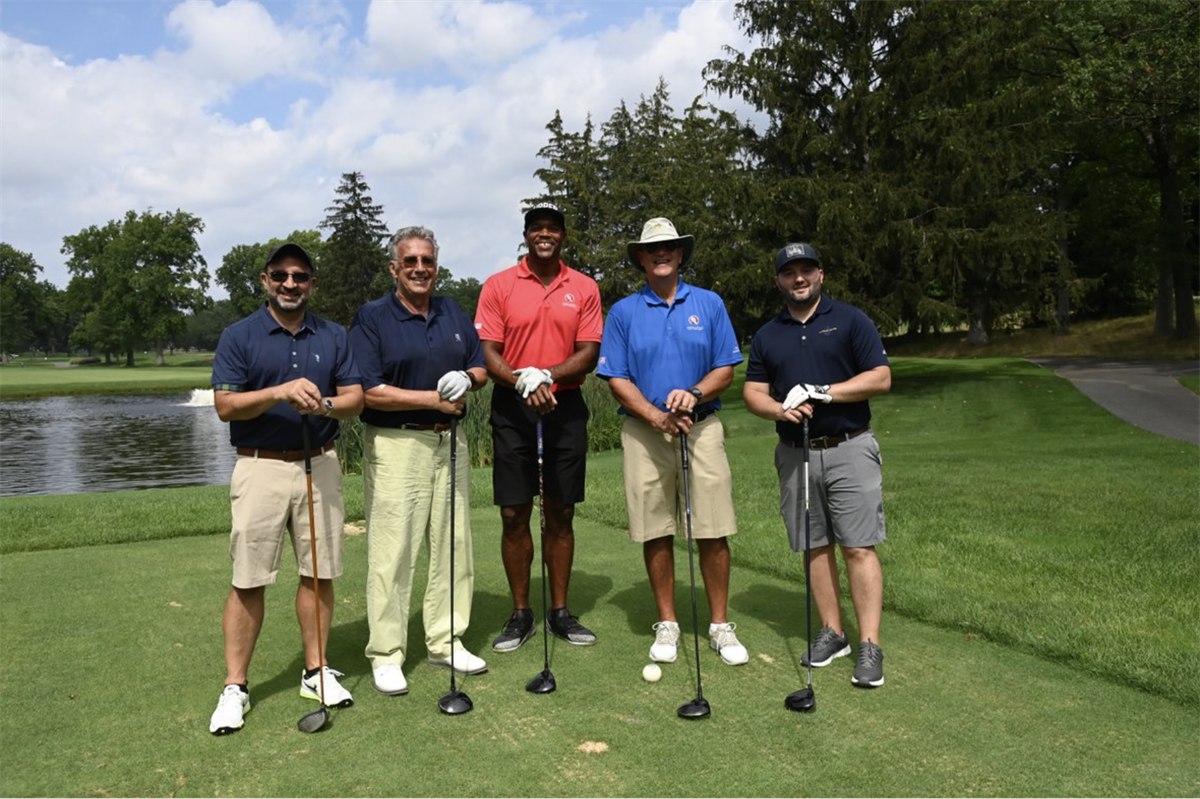 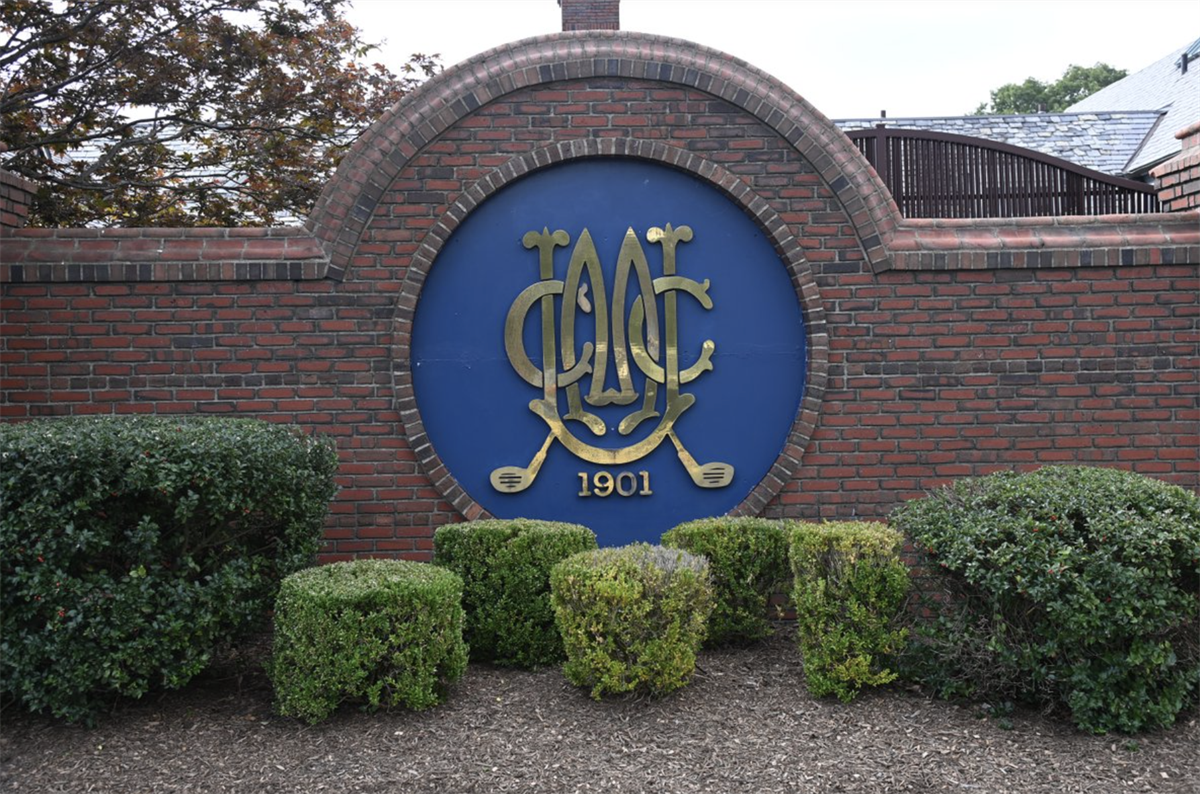 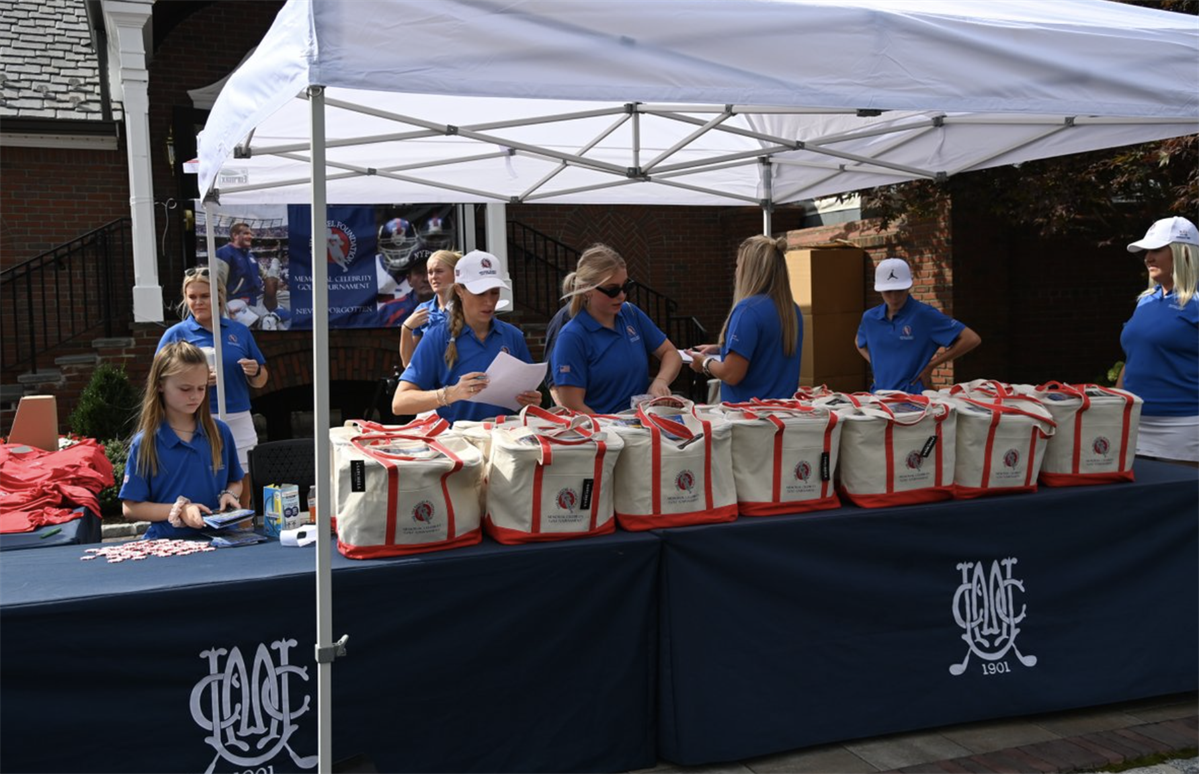